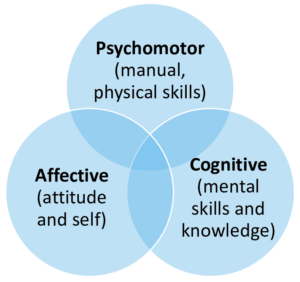 Simulation-based Education (SBE) is a story :
Unfortunately, most simulation users use simulation in our region in scattered training or education sessions, but without looking at the whole picture. Therefore, we should build a culture of a series of simulation stories.
Ahmed is a medical student, and the story starts when Ahmed attends a lecture about respiratory system anatomy. He received a massive amount of pure data, but there is no one to explain to him what the learning process is or what his role is. The next day Ahmed attended the skill station play with some simulator or dommies, as the majority called it. He guided to auscultate the lung sounds…so what? Ahmed starts their internship and starts dealing and practicing on an actual patient. And these are the norms in our field.

The fact is Ahmed should be informed that during his studying journey. He will be the center of the learning process, which is called student-centered, where he is responsible for grasping the needed knowledge but for sure with the supervision of a well-structured curriculum. Educators are facilitators. As simulationists, we should understand the story like this: The lecture was to load Ahmed with the cognitive part to build his knowledge ( as cognitive loading theory can explain this). The skill station is presented as deliberate practice as Ahmed should practice until he is competent in this task.
In this part of the story, we revealed the first two parts of the learning domain: knowledge (Cognitive) and Skills (Psychomotor). But How do you think Ahmed will practice and gain the last learning domain, Attitude?

A fact about Medical Simulation in the Arabic Country 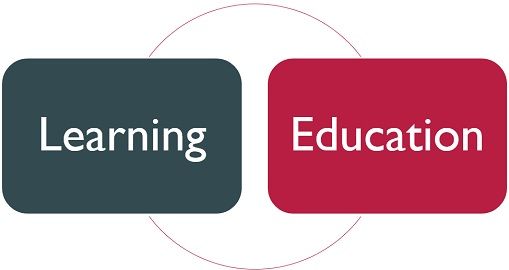 A fact about Medical Simulation in the Arabic Country